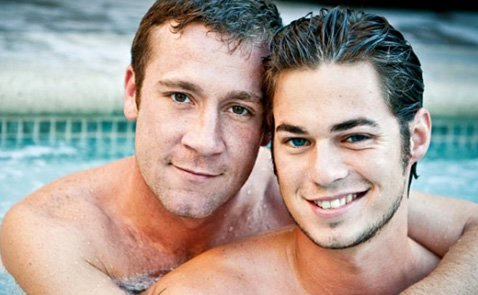 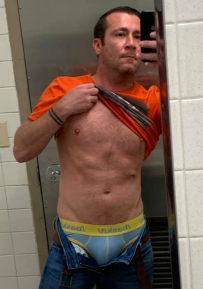 I feel a need to let everyone know that David Alanson Bradberry and I are no longer together. I’ve been single for awhile now. I don’t need any calls, texts or DMs. I’m doing it alone. I will not answer any questions.

He was part of me for 9 years and I will never forget him nor lose contact with him. We made a family together and so we work together with that..

Thank you for understanding and respecting my space..

Bradberry had been a cast member on Bravo TV’s Below Deck and his engagement to Knight was captured on the show in 2013. In an interview at the time, Bradberry said; “We actually first met during pre-production of my first feature independent film, Bite Marks. I had already been cast, and I was helping with the readings for the other principle roles. Trevor was working as the film’s Assistant Director. This was my first ‘mainstream’ project following my short stint in the adult industry. and Trevor never (really) left the adult industry. I’m certainly not proud of the fact that I worked in adult films, but I’m not ashamed of it either.” 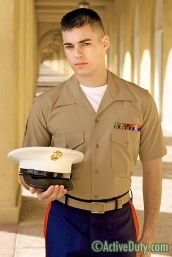 (I’m always surprised when one of these guys actually DOES turn out to be a real military man.)